Instead, UK companies are going bust, staff are being made redundant, warehouses are being left empty, mortgages are going unpaid and the UK benefits bill keeps rising to astronomical levels.

These UK entrepreneurs have paid more Corporation tax than Amazon & eBay have ever paid.

At the time of our meeting he was completely unaware of this multi £billion Online VAT Fraud. He listened to us and got the wheels in motion with new legislation. We think our press coverage & meetings with the Heads of the EU VAT Unit helped.

However HMRC are still woefully slow and way behind the curve in taking effective action. HMRC are putting UK entrepreneurs out of business and are having a catastrophic effect on the UK economy as they fail take action against the VAT evading sellers.

HMRC are now issuing thousands of VAT numbers to NON UK sellers who have been evading VAT for years.

HMRC have failed to make a single prosecution for Online VAT Fraud in the past 5 years.

How much more pain do UK businesses have to suffer before HMRC take decisive action and stop the very crude and easy to spot fraud?

By allowing VAT Fraud to continue HMRC has created a huge market distortion in unfair competition and pricing for UK businesses. HMRC are responsible for allowing the marketing distortion to continue.

The key principle of the EU VAT Directive is that Member States (HRMC) are obligated to prevent VAT evasion, avoidance, and abuse to maintain non-distortion and fiscal neutrality of the market.

HMRC are clearly in breach of this principle and need to be held to account for the damage they are causing.

How much longer do UK businesses have to wait for HMRC to level the playing field? 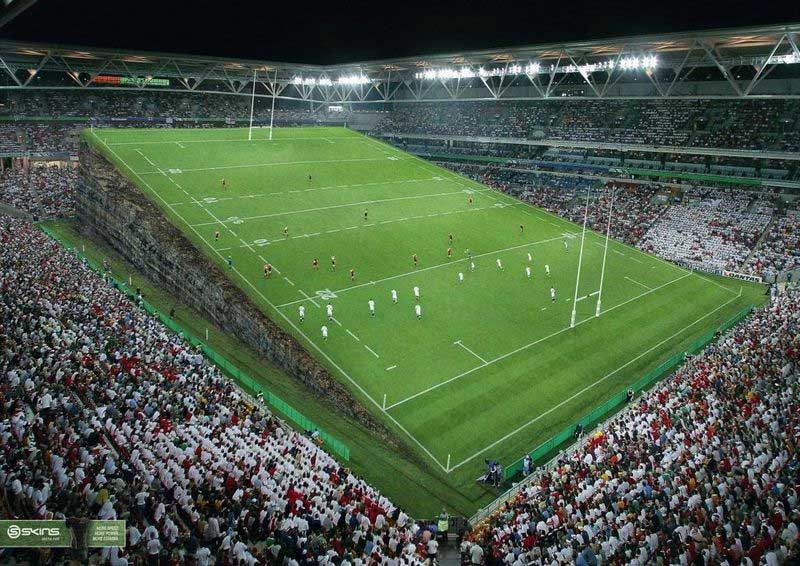 UK Sellers v Chinese Sellers Rugby Match. eBay & Amazon staff & shareholders are cheering China on. HMRC are refereeing & the linesmen. Guess who is paying for the match and which side UK Sellers are on?

“The growth in online shopping has meant the average UK consumer can get goods faster and cheaper than ever before. According to a recent British Retail Consortium report, more than 20 per cent of non-food retail spending occurs online in the UK. This growth in online e-commerce has benefited the wider UK economy but has also left it open to severe abuse.

Non-EU traders who sell goods (located in the UK at the time of sale) to UK consumers, mainly via online marketplaces, are not always paying the correct VAT and duty to HMRC. These goods are normally shipped to the UK prior to sale and stored in fulfilment houses close to their final delivery point. This abuse has grown significantly and now accounts for £1-1.5bn of the total VAT gap. These overseas traders are unfairly undercutting all businesses trading in the UK, abusing the trust of UK consumers and depriving the government of significant revenue.

The government has announced at Budget 2016 a comprehensive package of measures to disrupt and deter this 21st century fraud. We are targeting non-compliant overseas traders themselves by making them appoint a UK tax representative who will be liable for their VAT and/or seeking a security. If these traders fail to comply and online marketplaces do not help stop the abuse occurring, the online marketplaces themselves will become jointly and severally liable for the unpaid VAT. We will be working with international partners to try to develop solutions to this problem that affects all major economies. Work has already begun on engagement with the EU and OECD on this matter.

The Fulfilment House Due Diligence Scheme complements the above measures, equipping HMRC with the tools it needs to tackle this fraud. The government will make sure fulfilment houses who are part of this scheme perform proper due diligence on the goods that they fulfil. This will ensure that HMRC can target those traders who use this business model to undercut legitimate business and protect revenue.

This consultation will ensure we minimise as far as possible the scheme’s impact on legitimate firms that import goods. It is therefore crucial that any business that is involved in storage, breaking bulk, unpacking, re-packing and/or subsequent delivery to customers of imported goods responds to this consultation. I hope that you take the time to respond fully. Your responses will help us to ensure this scheme is designed in a way that best meets its objectives, including ensuring the costs faced by firms are minimised.”